“The University of the Middle East shows what truly great things can be created. It has succeeded because it feeds the good in all of us.” 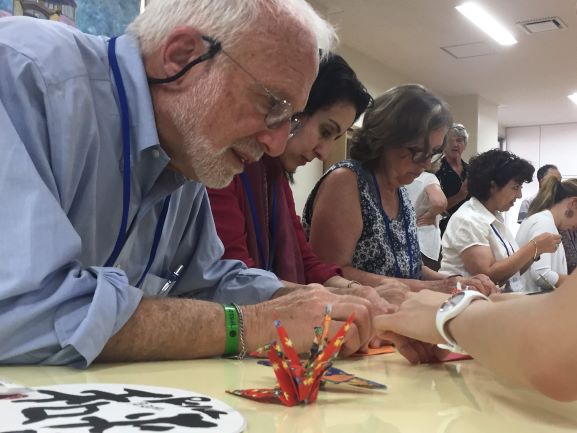 Since 1997, UME has contributed to the creation of inclusive and egalitarian classrooms in secondary schools across the Middle East and North Africa (MENA), Europe and the US. UME’s institutes equip teachers with the skills and knowledge to broaden young peoples’ perspectives and horizons. Through preparing new generations for a global community and world economy, UME’s alumni are paving a sustainable path for growth and stability in the MENA region.

UME has implemented 49 academic programs in the US, Spain, Lebanon, Morocco, Jordan, Egypt and Japan with the support of prestigious institutions such as UNESCO, the UN Alliance of Civilizations, the US Department of State, and the Spanish Ministry of Foreign Affairs. These programs have directly benefited over 2500 educators and community leaders in the Middle East, North Africa, America and Europe as well as hundreds of thousands of their students.

The membership of UME’s Board of Directors and Board of Advisers has been comprised of luminaries of academia and the international affairs. UME plans to establish of regional offices in the Middle East and North Africa. It is also actively committed to supporting alumni associations and alumni projects in the the region.

In the United States, UME is an independent 501c3 not-for-profit organization. It receives support from a variety of foundations, development agencies, and individuals. In recent years, UME has received substantial funding from the U.S. Department of State’s Bureau for Educational and Cultural Affairs, the Otterman Foundation, FRIDE Foundation, and Roger Williams University in Bristol, RI. All UME operations are under the sole control of the UME Board of Directors. 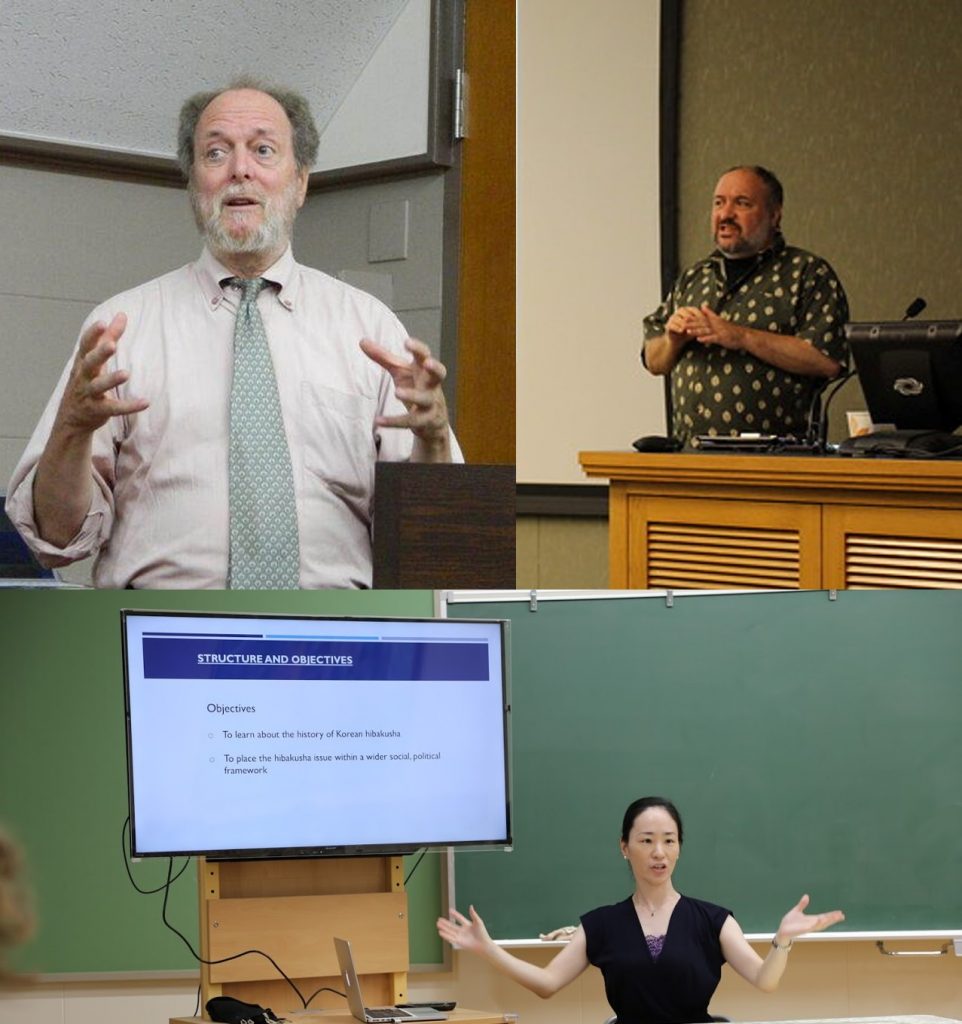 he University of the Middle East Project (UME) builds bridges through education among societies and cultures in the Middle East, North Africa, North America and Europe.